AIRHAWK said:
Commander Cody. Rock and Roll Again is worth a listen
Click to expand...

Used to see Commander Cody at Mandrake's in Berkely in late 60's.
E

More of my Japanese rock fetish.

Glim Spanky - Look Into The Darkness

The Wall - The Trip - I Stand Alone

Glim Spanky - Next One

Glim Spanky - Give Me Rage 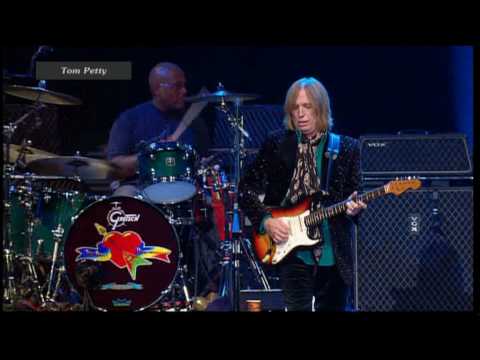 did they strip off the url links to music when they converted platforms? 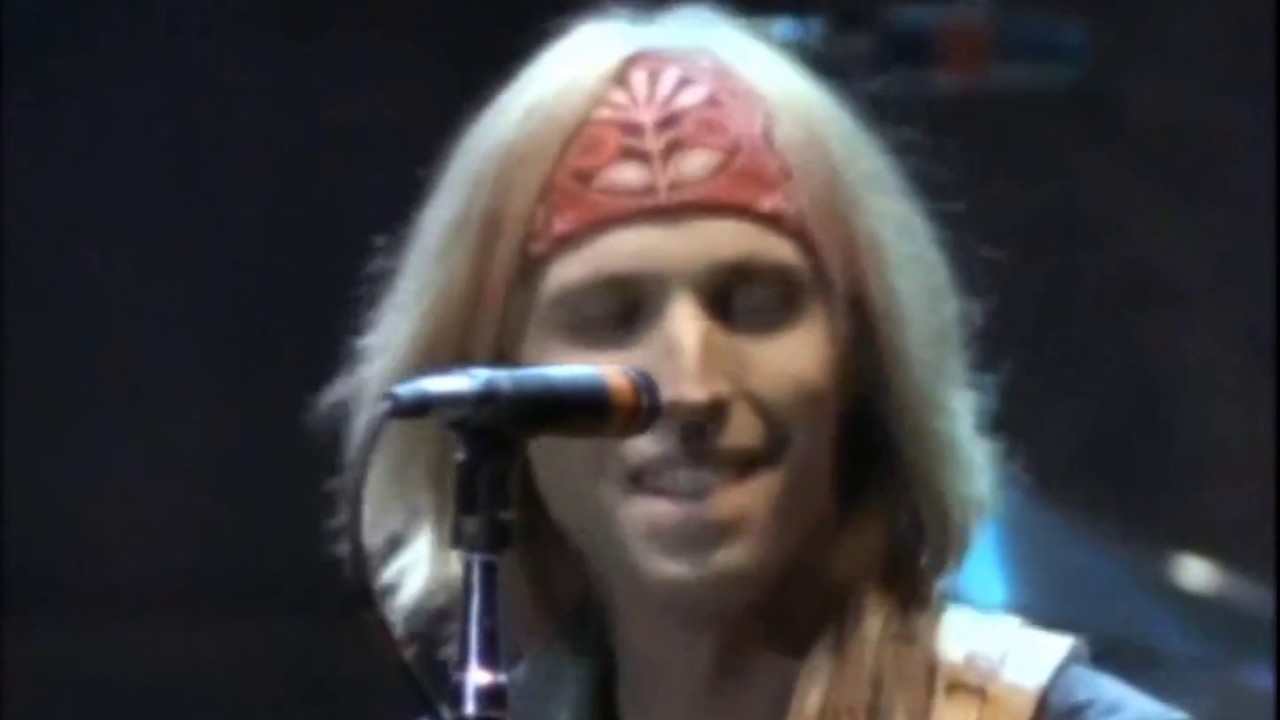 Out in the Cold - Tom Petty and the Heartbreakers

Tom Petty and the Heartbreakers from Take the Highway tour. I do not own anything and the video is for entertainment purposes only. 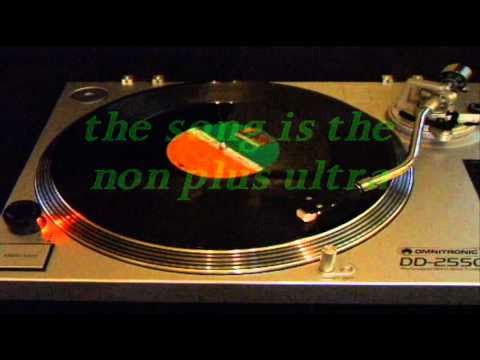 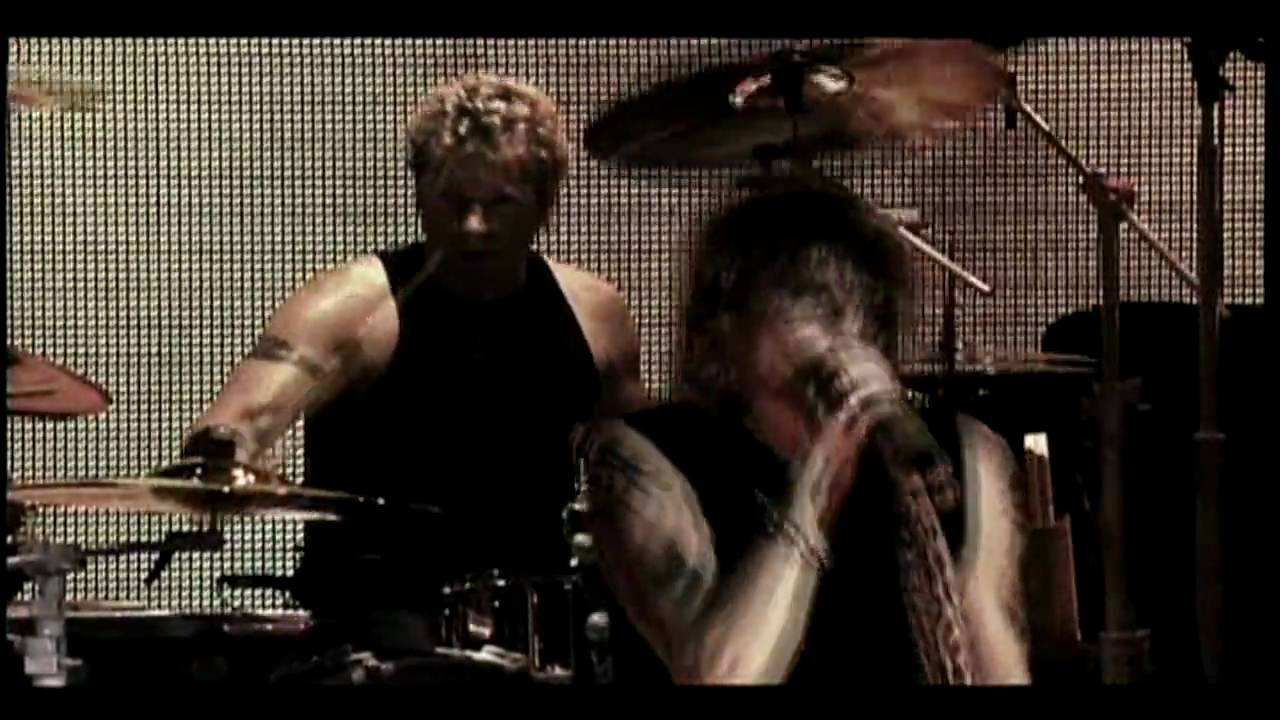 HD AEROSMITH NO MORE NO MORE

Just becuz it's so dammed good.

HD AEROSMITH NO MORE NO MORE

Just becuz it's so dammed good.

CrIminally underrated album. You could make an argument that it was one of the ten best of the decade and at least as influential.

We lost a good one today. Mark Lanegan has passed away at the age of 57. He was a member of Screaming Trees, Mad Season and had a riveting solo career that conjured up Leonard Cohen and Nick Cave.

Mark lived as hard as the lyrical content as his songs suggests. And now he has joined, in this order, Andrew Wood, Kurt Cobain, Layne Stakey, Scott Weiland and Chris Cornell at that great gig in the sky. In fact, Eddie Vedder from Pearl Jam is about the only prominent vocalist left from that famous Seattle era.

Buck Cherry is opening for Alice Cooper at the Adler in Davenport in March.

Northside Hawk said:
In fact, Eddie Vedder from Pearl Jam is about the only prominent vocalist left from that famous Seattle era.
Click to expand...