So much for Bob Stoops coming to save the day.

Here is your bonus Coach for that West Title. Thanks Gary.

Sweet...more shitty offense for the better part of another decade.

Barta is a terrible negotiator. If that has not been said already. But an employee's wet dream unless you are Todd Von Lackluster.....or have a certain lifestyle that clashes with him. 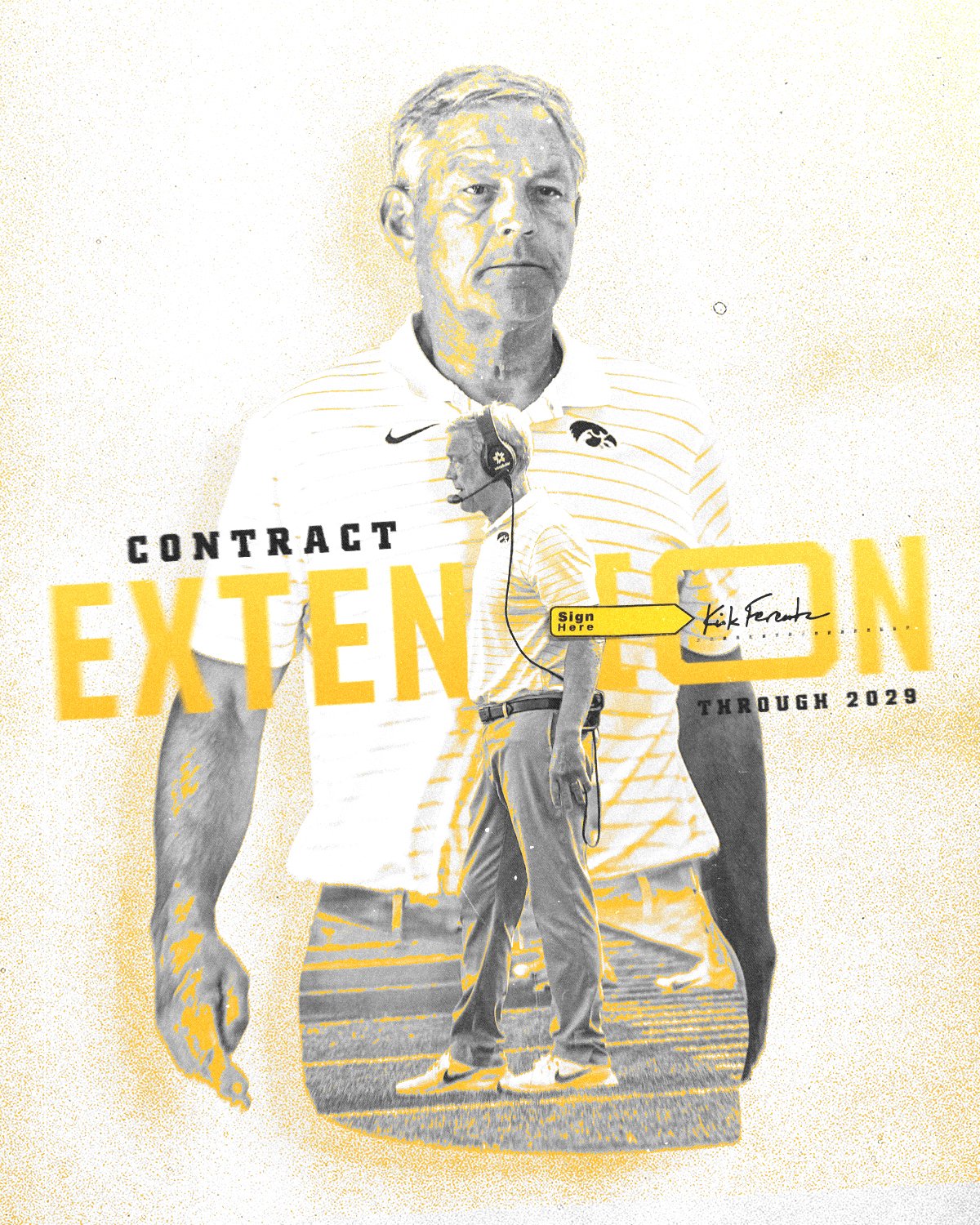 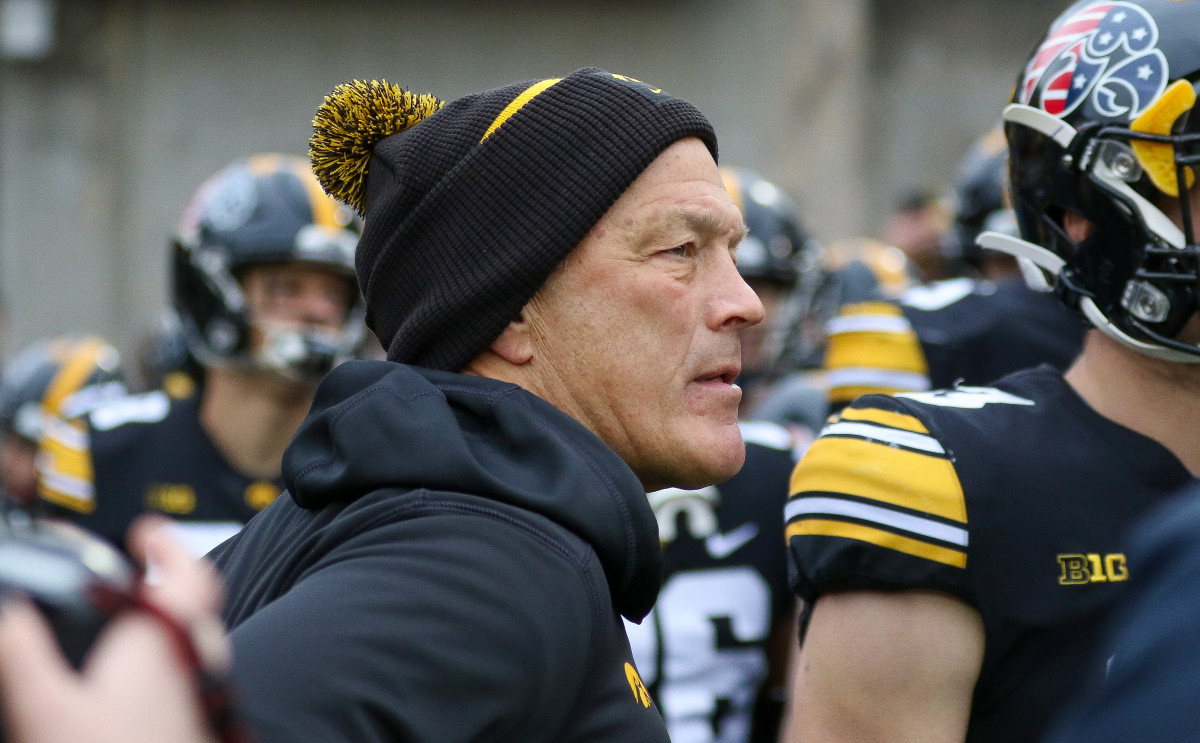 thank god.. someone else would have grabbed him up for sure.

Zero chance he fulfills that whole contract. No way.

That thing was structured so that he 100% decides when he quits.

I'm cool with the extension and length. The raise is weird, I mean there isn't really a chance he goes anywhere else.
O

Healzya said:
I'm cool with the extension and length. The raise is weird, I mean there isn't really a chance he goes anywhere else.
Click to expand...

Pretty much in the same camp. There's certainly value on the recruiting trail for this move and several commits specifically have stated that stability was an important factor in selecting Iowa. Could also be a factor in holding on to certain assistant coaches longer term as well. Get this offense straightened out and the future good be even better.

NOTE - this post could be affected by positive vibes created by alcohol.

Bigtenchamp said:
thank god.. someone else would have grabbed him up for sure.
Click to expand...

Look at how his pay is structured. 500k Base
1 mil Longevity Bonus
5.5 mil Performance Bonus

Phil Parker better keep the defense humming along. How long will he keep coaching?

I have been saying for years maybe KF will come around to a more modern style of offense. With that said, hope KF comes around next fall and gets more with the times offensively!

Talk about, Go Big, or Go Home Gary. I can buy securing the faith in another 4 year period, but 7 million a year (potentially)? Wasn't he at like 4.3 million or something like that?

Did Kirk really need a huge pay raise like that? Why not give a substantial raise to Phil Parker or Coach Woods? You know, the guys (the foundation) that got us there for 10 wins this year.

Like people were saying in this thread, no one was going to steal Kirk away....unless maybe he wanted an NFL job and this raise pacified him.

The biggest tragedy in all of this may not even be Kirk's raise and extension. It could be all the years of the near million dollar salary for his son to have the 120th ranked offense marching out on the field....if Kirk sticks those years out.
G

1) Out of millions of Iowa residents, how many folks-- after KF went 1-10 his first season as head coach -- thought he would end up with more BTen wins than Woody Hayes or Bo Schembechler (which looks likely)? Answer: Zero.
2) It's entirely possible that Iowa will have a grand total of two head coaches during the entirety of my adult life.
3) I hope KF enjoys an extra glass of wine tonight, or that he did the night he signed that contract. Because the depositions which he'll be undergoing soon related to the lawsuit against him and the UI are not going to be fun, especially when the contents will be leaked to the media. Best to get those '23 recruits committed ASAP.
G

This is all about one main thing in my opinion. RECRUITING

They can continue the current excellent recruiting streak they have going on but only if these recruits know Kirk is going to be the HC.