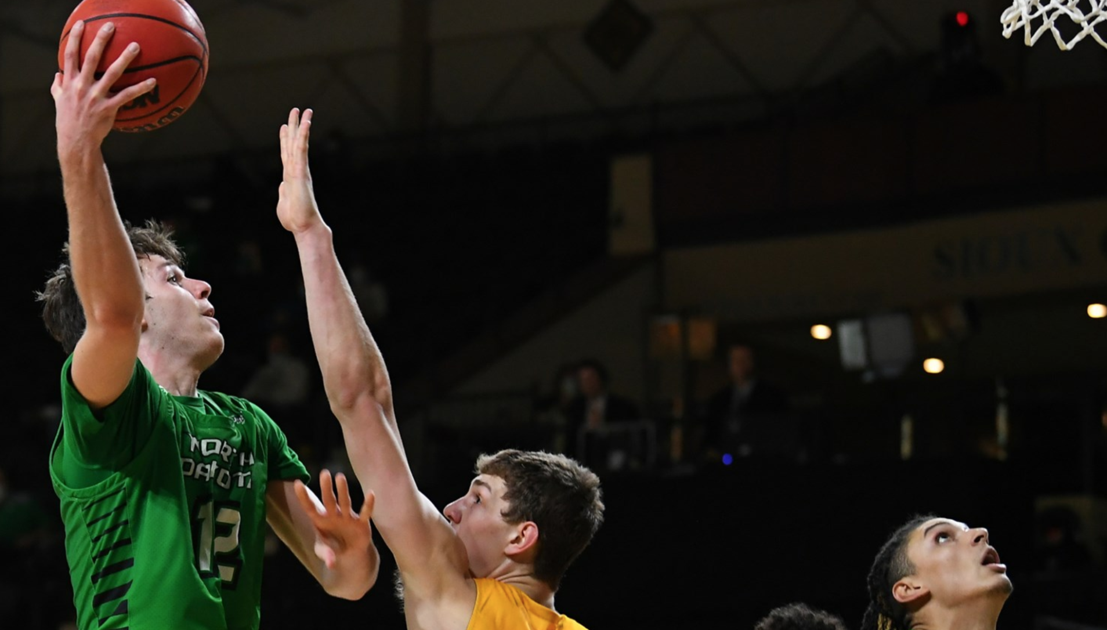 Nice! Welcome aboard Filip! He should be a good replacement for Nunge.

We really needed this to happen!!

Nice! This will really help.

I'll take Flip and early Mulvey over Robbins without his Uncle to babysit.

So what is the Uncle situation like with this kid?

In all seriousness, is he Keegan's backup at the 4 or do you play him next to Keegan at the 5? From what I have read and the highlights I have watched he is a stretch 4.

Grabbing Rebraca doesn't fix everything, but it is a good starting point. Rebraca, Ke. Murray, and Sandfort are your shooters. Hopefully, Kris is in that mix as well. Anybody in the portal, not named CJ, that can give you long range shooting?

When the temporary gift of 2 years of eligibility is finished, how much impact will that have on the number of players who enter the portal? Would love to hear some thoughts.

HuckFinn said:
When the temporary gift of 2 years of eligibility is finished, how much impact will that have on the number of players who enter the portal? Would love to hear some thoughts.
Click to expand...

Obviously, less players, but I think the landscape as changed. I imagine more than in the past, and I could see a lawsuit coming to eliminate the one year wait for player, which, of course, opens it up again.

Just my take in a run on sentence.
I


Looking better in the lane now lads! He's a rim protector too.
W


Looking better in the lane now lads! He's a rim protector too.
Click to expand...

As is Mulvey. I think Ogundele is more of a rim wrecker.
W

It’s nice to have an upperclassman with a lot of experience. I also like that he’s not just jumping ship on his previous school. He can’t play there. So of course he’s going elsewhere.

WindsorHawk said:
As is Mulvey. I think Ogundele is more of a rim wrecker.
Click to expand...

Been watching video of Mulvey. He may get some minutes, but a long ways from Big10 ready. Two things I like about his game...and remember this kid is young, and a project.
When he gets the ball, he keeps it high, off rebounds or passes in the post. Tough to teach, big men have a tendency to bring the ball down...also when he rebounds or gets the ball in traffic defensively, he is quick to outlet to get the transition game going. Other than that, don't see him being an answer until he matures. He looks like a baby...not knocking him, hopefully he's a quick learner. He's coming in young to a man's league.
O

Bohnenkamp commented in a recent podcast that Rebraca is a tough in-your-face type player with a bit of an attitude. He‘s seen him play in person.
H

Glad to hear this. He seems legit and has size with outside shooting.